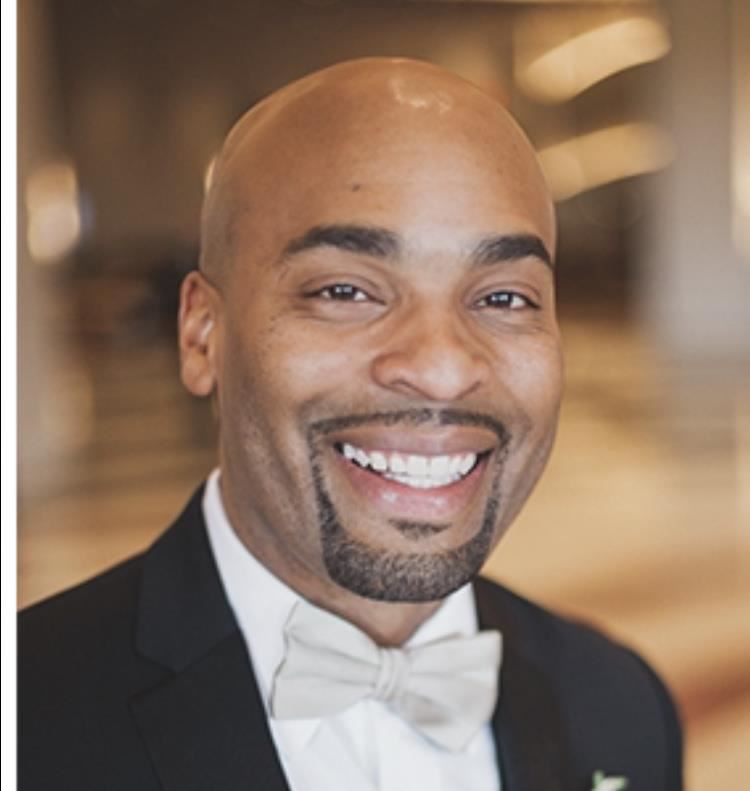 This month, on Sept. 3, 2019, the Roosevelt School District Governing Board unanimously voted to appoint Dr. Quintin Boyce to the role of Superintendent. He previously served as interim Chief Administrative Officer for the past 7 months.

Dr. Boyce was born and raised in Chicago, Illinois and has been an educator since 2002.  He attended Arizona State University, where he earned his Bachelor’s degree in 2001, a Master’s degree in Secondary Education in 2004 and his Doctorate in 2012. In 2005, Dr. Boyce began working in the Phoenix Union High School District as a teacher at South Mountain High School and Bioscience High School where he taught Biology, Chemistry, and Forensics.

You can add a copyright statement or legal disclaimer in this area if necessary.
Copyright © 2002-2020 Blackboard, Inc. All rights reserved.